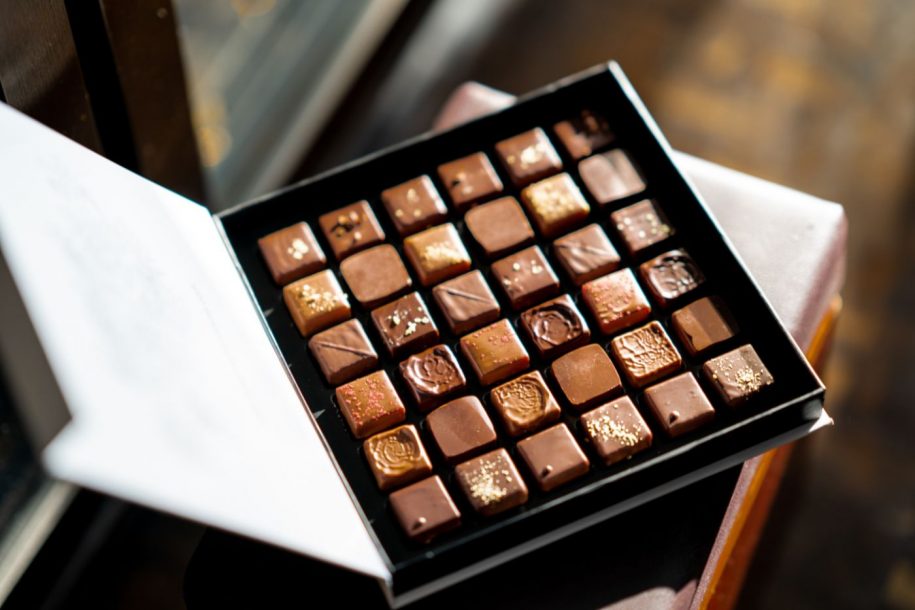 Even if it originated far from Europe, chocolate-making has now become one of the continent’s excellencies. The Belpaese may be less famous than Switzerland and Belgium abroad, however, those who have visited Italy know that we have nothing to envy when it comes to chocolate.

Though it may not be evident, Italy has has as many identities as it has towns, cities and regions. However, chocolate unites north, central Italy and south. Starting in Turin and nearby Cuneo, the chocolate-making tradition connects the two Northern cities to Perugia and Sicily. Whilst Turin and Cuneo are renowned for their hot chocolate and gianduja, Perugia represents the commercial center of chocolate in Italy and Modica distinguishes itself for the cold processing of chocolate, a legacy from the Spanish.

It wasn’t love at first sight, however. Amongst the first Italians to bring it back home, Columbus only considered chocolate an exchange good. It didn’t become popular in Italy until Francesco D’Antonio Carletti (1573-1636) decided to import it, after a visit to an American plantation. His imported chocolate delighted the Medici, then regents of Tuscany, home of Carletti. Duke Cosimo III preferred it with lemons and Francesco Redi, the court doctor, prepared a jasmine-infused version whose recipe, sought after by everyone at court, he vowed never to divulge.  After the Dukes, the Vatican took an interest, with Cardinal Brancaccio in 1662 advising to drink hot chocolate after mass but still imposing confession after drinking it.

We now know that chocolate in Italy was produced in 1606 already, particularly in Florence and Venice. The playwright Goldoni, mentions chocolate in his comedies repeatedly, a testament to the popularity of this delight. In Venice, Giacomo Casanova, was a great advocate of chocolate’s aphrodisiac qualities, and of course advertised that he used it widely.

At the end of the 17th century in Turin, the production of chocolate reached 250 kg per day. Nevertheless, it was only in the 19th century when chocolate production really took off in Italy. In 1802, an Italian invention allowed to refine cocoa paste and mix it with sugar and vanilla. It was instead the difficulty of cocoa supply that prompted an Italian firm, Caffarel, to mix hazelnuts with cocoa, creating chocolate gianduja. After 10 years, the first chocolate tablet was invented and it was now possible not only to drink chocolate but also to eat it.

In 1907, one of Italy’s most famous chocolate producers was founded, Perugina. It started out as a candy maker and after 10 years started dealing in chocolate instead. Today, its “Baci Perugina” are part of popular culture and it is in Perugia that every year the renowned Eurocholate festival takes place.

Central Italy is home to many chocolatiers. If you want to find out more about the history of chocolate in Italy during your stay, see below: