This Summer, embrace the slow life 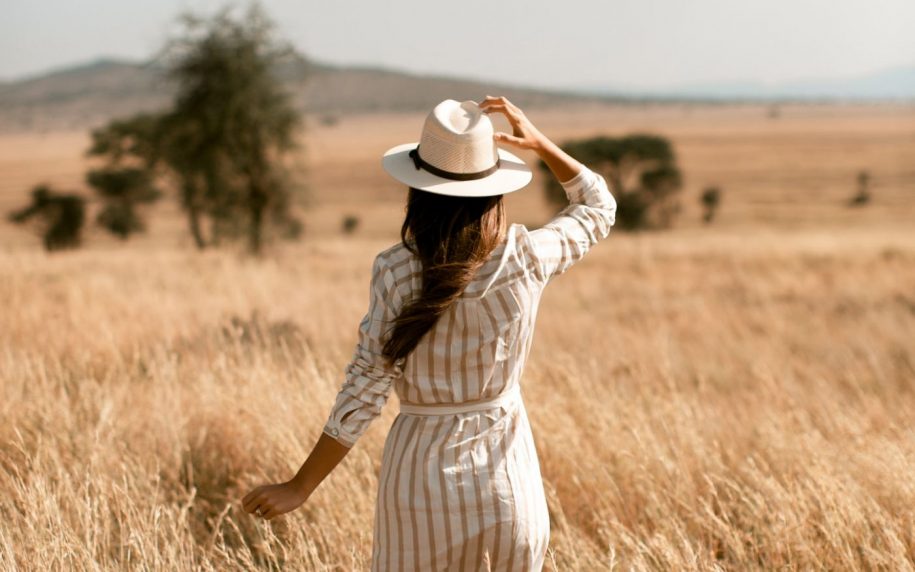 “Ne riparliamo a Settembre” – literally, let’s not talk about this until September comes, is a phrase used fairly often by Italians starting July.
Every year in Italy, the entire country slows down around August and this culminates on the day of Ferragosto (15th August), which is a national holiday marked red on the calendar.

Cities become empty film sets, while the beaches disappear under the hundreds of beach umbrellas, deck chairs and towels. Thinking of doing anything more than relaxing on this date can be challenging: businesses and offices are closed, most people are on vacation and in general, no Italian would expect anyone to do anything on this date except to eat, nap and enjoy summer.

Even though the holiday has a Catholic aspect – it is the Assumption of the Virgin Mary – we know that it was celebrated in Roman times already. In 18 B.C. the emperor Octavian Augustus instituted the festival for all the workers to rest after the harvest. It became known as Feriae Augusti and to this day as Ferragosto – a feat in personal branding every marketer would be jealous of.

People travelling to Italy during this period are often puzzled by this holiday and the lull it causes, but why not embrace it?
Our day-to-day lives are so busy and more often than not we’re also guilty of jam-packing our vacation schedule. Allow yourself to be idle for one day, relax and take the time to really enjoy your surroundings.

It is no wonder that Italy is the pioneer of the Slow Food movement, whose aim is to promote a more sustainable way of life, starting from agriculture but also extending to other areas. Chapters of Slow Food have been appearing all over the world, meaning eagerness for slow living is widespread.
Italy is not alone in Europe though, as Denmark, hailed as one of the happiest countries, successfully exported its concept of coziness, Hygge, taking over the UK and USA. It is now more socially accepted to just want to stay in with a good book rather than go out partying aimlessly.
In the States, Erin Loechner’s Chasing Slow has become a bestselling book, spearheading a shift in behaviour to feel less overwhelmed by emails, texts and social media.

One can say though that Italians have perfected the art of “Dolce far niente” (The sweetness of doing nothing). The country itself, with its warm weather, idyllic countryside, delicious food and wine make it difficult to work more than necessary.
And Ferragosto is the embodiment of this: whether at a festival celebrating the Virgin Mary or at a bonfire by the beach, on this day Italians gather and rejoice in Summer.

“As the cities quietly stopped their activity and all of Italy is on vacation, there is the need to do something, to celebrate one’s work through the year. We went to the countryside and we spent the day eating on and off the table. I don’t recall necessarily a big Ferragosto meal, as it happens in the South, but inevitably everything culminated at the table or in a picnic, carrying food in plastic net bags: sandwiches, fried zucchini, chicken, prosciutto, wine, kept cold in a bucket of cold water” the famous chef and TV star Lidia Bastianich told in an interview.

If you’re on vacation in Italy on 15th August, then clear your schedule for the day. When in Rome …
Read that book you packed in your suitcase, try your hand at pasta-making, go for a walk. Embrace the slow life.