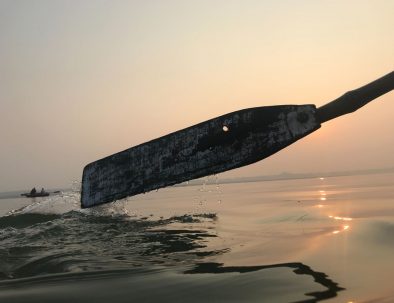 The Palio delle barche, an event taking place along Lake Trasimeno’s shores, marks the last act of hostility between the noble families Baglioni and Oddi. A bloody battle in 1495 saw Passignano sul Trasimeno at the center of military operations when a small army from the Oddi family had to flee from the castle, boats on their shoulders, followed by the militias of the Baglioni and Della Corogna. This episode explains the current Palio delle barche, a boat race that takes place in three stages: the first and the third in the water, the second on the ground, boats on their shoulders along the streets of the historic center. The race counts over 160 contestants, divided into the four town districts. Alongside the boat race, another, singular race also takes place. The “race of the pitchers” is reserved to women and they have to run in historical costumes with a pitcher of water over their head, down the alley that once went from the public fountain to the castle gate. During the week of the Palio, the four town districts set up a food market where they each serve local specialties and there’s plenty of entertainment in the evenings with dancing, music and more.