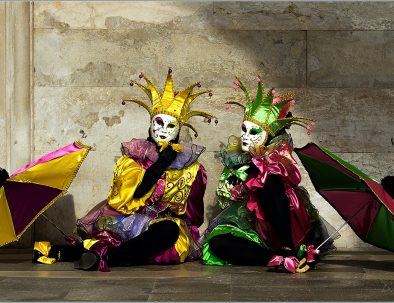 When? Various dates – February through March

It is one of the most famous, even the oldest, carnivals in Italy, as it started in 1539. The population of Foiano is subdivided into four cantieri (districts): the oldest are the “Azzurri” (azures) and the “Rustici” (rustics), that were created in 1933, and “Bombolo” (plump), which was born in 1934; the youngest cantiere are the “Nottambuli” (night owls), formed in 1961.

The cantieri compete in making a float, inspired to a free subject. The floats are judged by a jury, composed by a sculptor, a painter, a journalist, a scenographer and an art critic. The Cantiere that made the most voted float wins the “Coppa del Carnevale” (Carnival Cup).

An effigy of Giocondo, King of the Carnival, made from straw and rags is burned in the main square. Before the burning, a testament of the year’s events is read aloud, like an epilogue for the past year and a prologue to the new year.