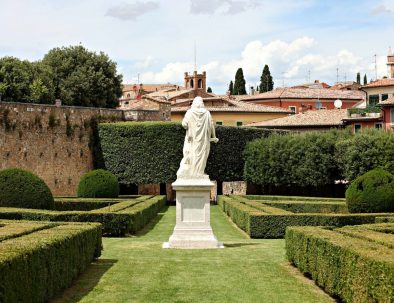 Since 1962, every third Sunday in June this historical event is commemorated in San Quirico. Two days of folklore, tradition, entertainment and fine cuisine.