From the heart of Italy: the sweet and velvety fig 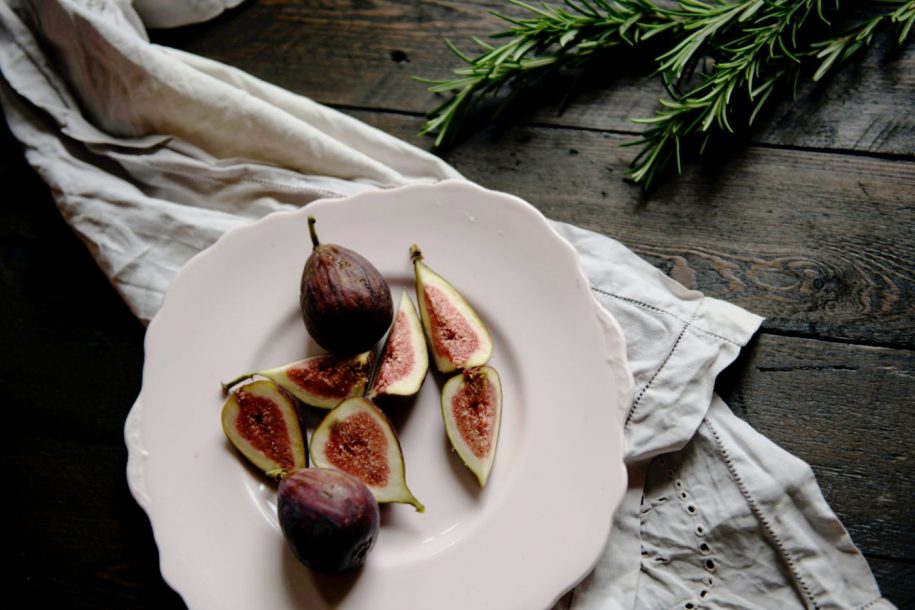 For a fruit that is only available for such a short time every year (from June until September), the fig’s illustrious reputation remains unaltered through the years.

The rise of figs in history

Accounts of its presence date back to ancient Mesopotamia, Palestine and Egypt. Here, the mythology refers to the sycamore (ficus sycomorus) in connection with the sun god.
In ancient Rome, the fig was instead sacred to Mars, the god of war. According to legend, the two founders of Rome were born from Mars’ and Rea Silva’s union. They were abandoned in a basket along the shores of the river Tiber, as Rea Silva was a vestal. Instead of dying, a flood carried them along the river course, until it deposited them under a fig tree. It is here that the iconic wolf found them and nursed them – an image that is now the symbol of Rome. This was the reason why the fruit was kept in the highest regard in ancient Rome, right from the start. Venerated by shepherds, who wished to obtain more milk from their animals, it later became associated with the goddess of breastfeeding. A temple was built on the site where legend told that Romulus and Remus were found by the wolf, in order to protect the tree. Great care was taken to ensure there always would be a tree in good health as it was seen as a bad omen if the tree perished.

The role figs play in the Italian culture

As the Roman empire crumbled, the fig’s popularity didn’t. Only available from September to October, the delicious fruit is still sought after in modern-day Italy. In fact, so entrenched it is in the Italian language that it originated many sayings and proverbs.
‘Un fico secco’ (a dried fig) stands in many sayings, such as “non capire un fico secco” (not being able to understand anything), “non vale un fico secco” (it’s worth nothing), “non c’entra un fico secco” (it’s not pertinent to the question at hand). Its other variation, “figo” is slang for cool. “Mica pizza e fichi” is another way of saying that the thing you’re referring to has great value, in comparison to pizza and figs which were readily available in ancient times. “Fare le nozze con i fichi secchi” (having a wedding where only dried figs are served) it’s a proverb that means wanting to do something without the proper means.

Figs have been in Tuscany for centuries and the town of Carmignano, just outside Florence, is famous for its desiccated figs. They’re produced following Columella’s “De Rustica”, a text from ancient Rome which depicts the preparation of this delicacy. The SlowFood association and Tuscany’s regional government have enlisted Carmignano’s figs, along with 365 other products, to be protected. Once so popular that every house had its own, fig trees are now rare but their fruits remain a staple of Italy’s cuisine.

A traditional Sunday lunch dessert, this recipe shared by our chef Francesco is a pie with fig jam and sheep’s milk ricotta. If you want to prepare your own jam, Francesco’s instructions are quite simple:  just stir figs, sugar, lemon juice and rind and vanilla seeds in a saucepan over medium heat for about 20 minutes. Then, let cool for 1 hour. If you can, make some extra jam: it’s excellent with cheese such as pecorino, medium seasoned cheese, formaggio di fossa cheese and gorgonzola.

Quickly knead all the pastry ingredients in a bowl until you get a homogeneous and elastic dough. Envelope in saran wrap and place it in the fridge for 30 minutes. Then stretch over a round pie dish, including the edges. Use a fork to make holes in the pastry and then spread some jam over.

Prepare the ricotta cream by mixing it with the icing sugar. Once you get a homogeneous and smooth mixture, combine the egg whites, previously beaten until stiff. Cover the jam layer with the cream and place the pie into a pre-heated oven at 180 C° (356 F°). Cook for about 30 minutes, covering if necessary with aluminum foil to prevent it from burning.